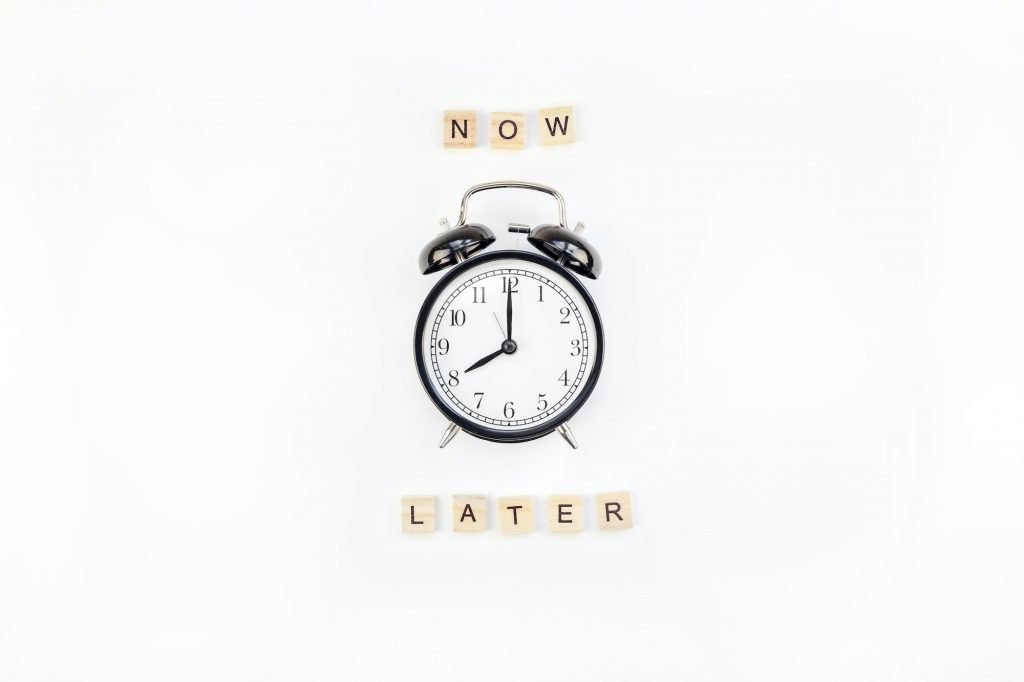 I remember what it was like when I was first starting out racing my bicycle. All the other riders made it look so easy. It seemed like a lot of cyclists and even some of my friends had made it onto the Provincial Team or National Team without any problems.  They made it look so easy!

I was always getting tripped up by trying to do everything perfectly on the first attempt:  weight lifting heavy amounts, sprinting super fast, hill climbing (this was the worst!), stretching (I was definitely not Gumby), mental preparation (what the heck does this even mean?).  And then when I didn’t get it right… I would procrastinate!

Once I started to really pay attention to what everyone was doing, I soon learned that they too, when they began, made the same mistakes I did.

The same thing happened when I branched out and started my own business. I went from employee to entrepreneur overnight. Same experience. Different discipline. I got tripped up by working in the business instead of on the business, I hired someone to help me get organized and I ended up creating and shuffling more paper piles than I knew what to do with, and creating more too unimportant non-business items on my To Do lists instead of focusing on actually growing my business and serving my clients.  To be honest I had no idea what the heck I was doing or what I was even supposed to be doing.  Procrastination was my middle name again.

Unless, of course, you learn how to avoid these mistakes.

So forget about trial and error. Forget about learning this stuff through the school of hard knocks. Instead, learn from my mistakes and save yourself a lot of time, money, and grief.

Mistake #1:  Focusing Only On 1 Thing At A Time

Almost everyone I know who tries to be successful ends up making this mistake. That’s because it’s a bit counterintuitive. If you look at this from a logical standpoint, you may feel like you should be working only on 1 thing until you’ve completed it, and only when it’s completed can you move onto the next step.

Mistake #2: Keeping Everything In Your Head

I made this mistake not once or twice, but multiple times when I was starting out. So let me save you from doing the same thing. Instead of keeping everything in your head dump it out. Think about how you’d really love the situation to be instead.  Honestly ask yourself, how would you love the situation to really be? Write it all down.  Everything that comes to you. You’ll begin to see much better results. Most of all, you’ll begin to feel a little better because you’ve dumped out the junk drawer in your head, and you’ll begin to see there is a light at the end of the tunnel. Now we’re going to go through the tunnel together.

Mistake #3: Asking Your Friends For Advice

Most people don’t even realize they’re making this mistake until it’s too late. They realize they’re still in the same situation, procrastination is still going on, and a lot of time has gone by.  More than you wanted to.

You can avoid this. Imagine you are telling your best friend, step-by-step what “they” could do to turn the situation around that “they” wrote about in Mistake #2 above. Write out 3-5 steps “they” could follow.

Mistake #4:  Thinking About Doing Something But Never Actually Doing It

I’ve saved the best for last. That’s because more than half of the population struggles with procrastination.  You can completely avoid procrastinating by simply doing 1 thing you don’t want to do.

Go for a win right away – do the easiest thing you’ve written down in Step #3 above. Trust me, it’s actually easier than you think and you’ll begin to create some momentum.

I hear you asking, “could it really be this simple?”  Yes, it is this simple and easy. Why?  Because when your mind recognizes that it has a new target to pursue, you release worry and doubt instantly.  It’s got a new mission to accomplish and so do you. And guess what the antidote is? Action. Action is the antidote every time.

Dare yourself to blow it way out of proportion.  Then dump everything about it out of your head and write it out. Release the beast that’s holding you back! Thrive instead of just survive.  And get rid of the procrastination once and for all.

Give yourself a pat on the back for paying attention to this article and doing the unthinkable, the illogical, because now you know the top 4 procrastination mistakes and how to avoid them.  You will be miles ahead of all the other people who’re trying to get started with their business.

So take this newfound knowledge and confidence and start taking action.

Remember, it doesn’t have to be perfect because you’ll figure out where to adjust and tweak it along the way. 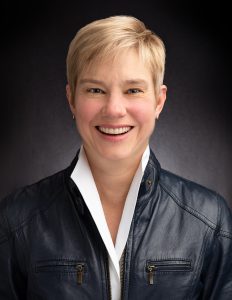 Results and success coach helping you achieve your goals in 365 days or less.

Lori-Ann Muenzer is a winning results and success coach helping you set and achieve your goals in business and in life. Discover how thinking into results can put you on track to your ideal future.